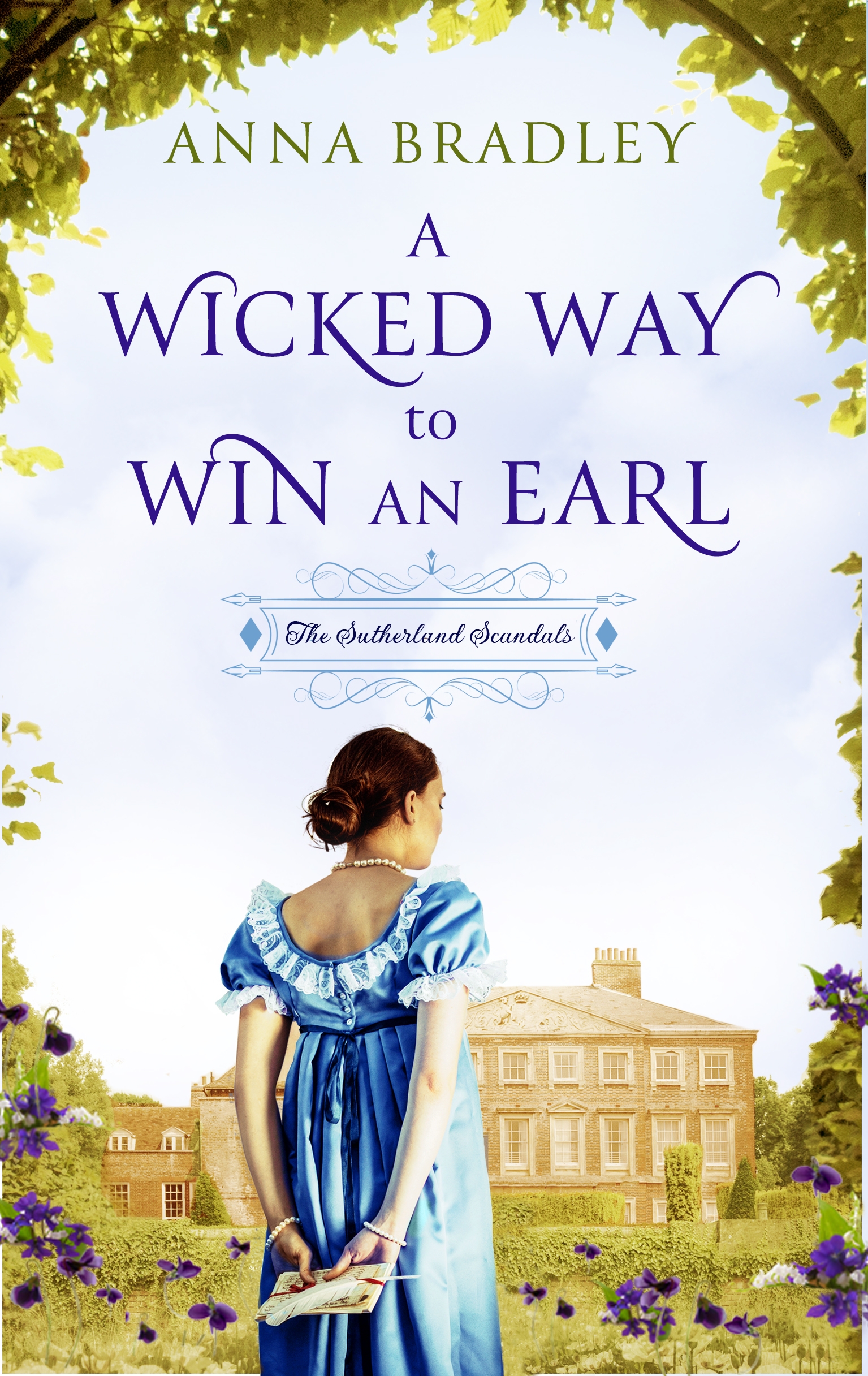 It’s the fifth day of Regency week and do we have a treat for you . . .

Determined to avoid that pesky ‘diamond of the first water’ title at all costs? Bored to tears by devastatingly handsome Dukes demanding your dance card? Girls, this is your lucky day! Anna Bradley, debutante author (see what we did there?) has the perfect advice for all you wannabe wallflowers out there . . .

That invitation you’re holding in your hand, dear — the fine heavy paper one with the lovely engraving? I’m sure you think it’s an invitation to the ball of the season, but it isn’t. It’s an invitation to disaster. A single misstep in the ballroom tonight may easily become tomorrow’s scandal on the lips of the London gossips!

Now don’t fret. There’s no need to make yourself blotchy. You’ll escape the ballroom with your reputation intact. How? Why, it’s the easiest thing in the world! We’ll simply transform you entirely, from your coiffure to the toes of your slippers. When we’re finished you’ll be indistinguishable from the rest of the herd — ah, that is, from the other young ladies.

Let’s begin with dress, or, as it shall be known from this point on, your disguise.

You may not wear white. You’ll be mistaken for a debutante and assessed by every tedious marriage-minded gentleman in attendance as if you were horseflesh on the auction block.

Bright colors won’t do, either. Alas, no jonquil, coquelicot, Pomona green, or any other color that doesn’t blend with the ballroom décor.

No intriguing displays of décolletage. Under every gentleman’s genteel surface lurks a shameless debaucher just waiting for an excuse to leer and paw at you. A bare bosom gives him one! Immodest necklines are spectacles in the making.

Be ruthless with your lacing. Tug on your stays until your breath is strangled in your lungs. When you begin to feel faint, you’re only one tug away from perfection! A swoon is a lady’s dearest friend, and your best chance at an early departure.

Your first task upon entering the ballroom is to find the handsomest gentleman there, then take care to avoid him for the rest of the evening. Don’t smile at him, speak to him, flirt with him or dance with him. Don’t even tilt your fan in his direction.

If you do catch an inappropriate gentleman’s attention, hide behind a marble column until he settles on a less cautious young lady. It won’t take long. Gentlemen are easily distracted!

To be safe, you should treat all handsome, wealthy or impressively-titled gentlemen as if they carry the pox (forgive me, dear, but there’s a fair chance at least one of them does).

Finally, strive to be forgettable!

No cleverness, no sparkling conversation, no encouraging smiles, and above all, no wit. If you can’t speak without spirit, don’t speak at all. Smile vacantly instead.

If you find yourself longing for a handsome partner, or worse, persuade yourself you’re only one dance with the Duke of ____ away from becoming his Duchess, tear your gown, retire to the lady’s retiring room at once, and stay there until your carriage is called.

As I said, it’s the easiest thing in the world to avoid notice at a ball! For our next lesson we’ll learn about house parties. Prepare yourself for something wicked . . .

Anna Bradley’s debut novel is out this November in ebook and in December in print! Pre-order a copy here: 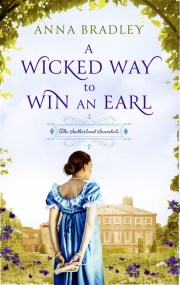 A Wicked Way to Win an Earl

Perfect for fans of Julia Quinn and Eloisa James, this sparkling debut is an exciting new voice in Historical romance

England, 1811. Delia Somerset despises the privileged ton, but her young sister, Lily, is desperate to escape their family's scandalous past and join high society. Unwilling to upset her sister, Delia reluctantly agrees to attend a party at the Sutherland estate-and avoid the gossip at all costs.

Alec Sutherland is known as a hot-headed scoundrel, but nothing gets a rise out of him as much as the news that his brother desires Delia's hand in marriage. She is, after all, the daughter of the London belle who soiled their family name. He's determined to ruin her reputation as well, in the most delicious way possible. It's only a matter of time before he can woo her with his irresistible advances.

As Delia devilishly plays along in Alec's game, determined to prove the joke is on him, they inch ever closer to repeating history. And in this game of seductive glances, scandalous whispers, and old debts, the outcome might be much more than either of them anticipated... 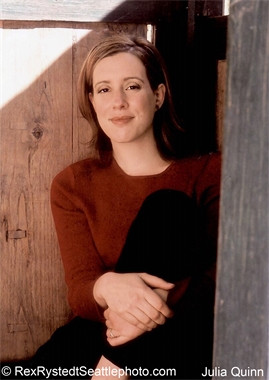