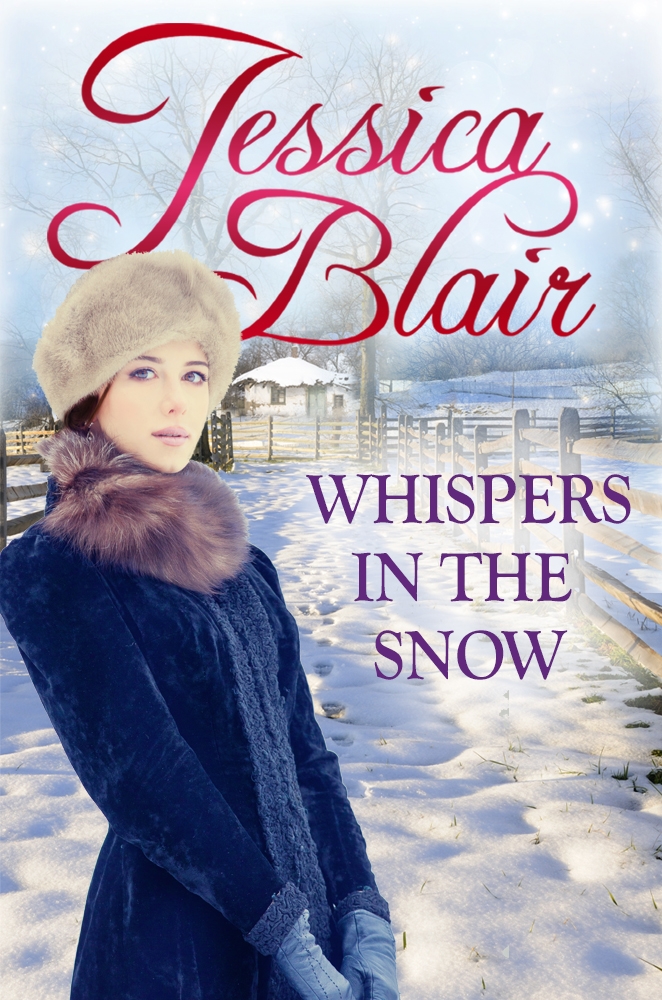 Tomorrow we publish Whispers in the Snow by Jessica Blair, our first ever Entice saga novella! Just reading it gets us in the holiday spirit and inspires us to think of days gone by.

In this special author post, Jessica Blair shares her Christmas memory and how she found out Santa might be all that he seems . . .

While the little brown heads on the pillows so white,

Are dreaming of bugles and drums.

‘Mum, I’ve asked Father Christmas for the Boy’s Own Annual and it will be too big to fit into this.’

‘Don’t you want me to hang your sock up as usual?’ his mother asked.

‘What’s the use?’ he snapped grumpily, throwing the sock off the bed.

‘As you wish,’ she replied.

With his lips tight, he thumped his pillows angrily.

‘What’s the use?’ he muttered.

Mum was awake early, listening for any movement in Billy’s bedroom. Hearing him stirring, she slipped out of bed without waking Billy’s Dad.  She found Billy, emptying the contents of his sock, not looking particularly thrilled even though he knew later in day the there would be presents from his Mum and Dad and grandparents.

As she sat down on the bed, she said, ‘What’s this pillow doing on the floor?’

Billy craned over the edge of the bed. ‘Dunno, Mum.’

She picked it up.  ‘There’s something in it,’ she said, placing it on the bed.

His natural curiosity was sparked and he automatically looked inside. His attention was caught, but what was it? He reached in; his hand closed round something. He tried to drag it out but it was heavy. He stretched in with his other hand; his head disappeared into the pillowcase. He pulled. His head re-emerged and was followed by a large thick book.

His eyes widened, stunned by the title: Boy’s Own Annual.

‘And he thought to bring a pillowcase!’ she pointed out quietly. ‘Come on. Let’s tell your Dad.’

Billy scrambled down off the bed, took the book into his arms, went out on to the landing and headed for his parents’ bedroom to find his Dad.

Then he stopped in mid-stride and looked curiously at his mother who smiled because she had read his thoughts. The last words of the poem, laced with his wonderment of discovery, came slowly from him.

‘Then, children, be good to the little old man,

When you find who the little man is.’

Whispers in the Snow by Jessica Blair is out December 4th from Piatkus Entice and is the perfect holiday read! 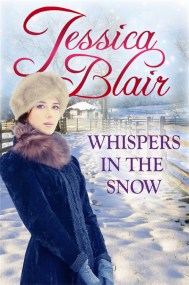 Whispers in the Snow

Kate Slater has been brought up in London by an Aunt who she has always called Mum because she never knew her mother and father. Two years after her Aunt dies, Kate receives a letter from a solicitor in Lincolnshire, telling her that if she contacts him in person she could learn something which might be to her advantage.

Kate has never been north of London and does not relish heading to Lincolnshire especially as snow has been forecast. She is inclined to ignore the letter, but something or someone ushers her to head there. Kate learns from the solicitor that she has been left a property by an Aunt she never knew existed. She is taken to inspect the cottage. It is in bad repair, isolated, near an old wartime airfield. Kate's immediate reaction is to sell it and return to London. But then the whisperings of ghosts grow stronger and urge Kate to stay.

This short story from saga author Jessica Blair is the perfect tonic for winter . . .