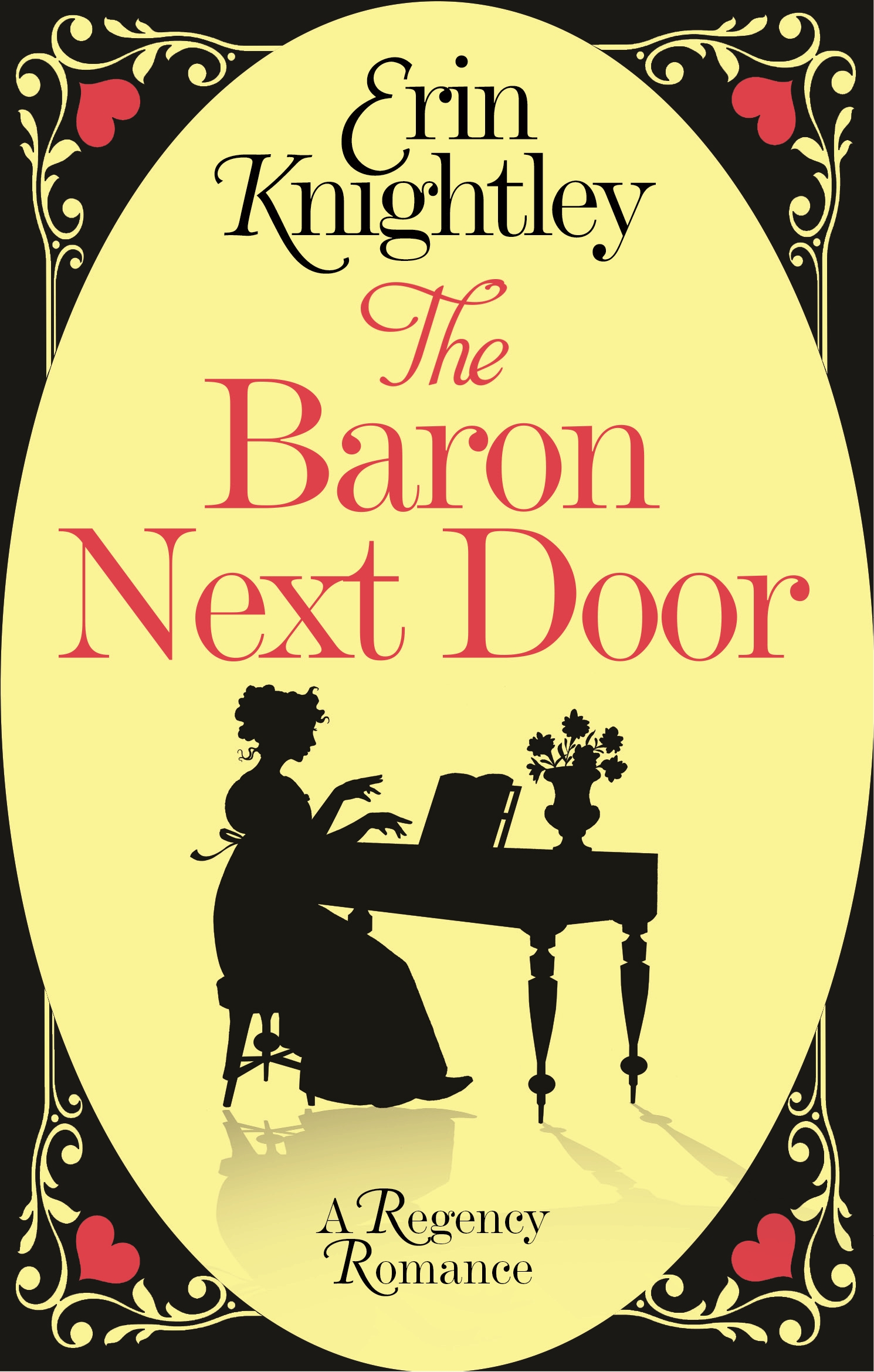 In this last installment of Erin Knightley‘s adventures in England, we come back to the beginning, to that fated day when she would finally try . . . black pudding . . .

Which brings us back to the hockey puck . . .

We were staying at a delightful little bed and breakfast that was probably a good 200 years old, tucked away deep in the country. The floorboards were squeaky, the stairs precipitously steep, and the bathroom roughly the size of my broom closet. In other words, it was terribly rustic and charming. But when the kind innkeeper got it in his head that we should try his famous black pudding, well, what was a girl to do?

So I ate it. The pudding, with the oh-so-appetizing ingredient of pig’s blood, somehow passed my lips, and it was . . . not awful. Meatier than I expected, a little bready like stuffing, and not at all gelatinous like us Americans expect when encountering something called pudding. Thank God – things would have gone very differently if it had been wiggly! Still, I can now say that I have experienced it, and when my characters refer to it, you can rest assured this author knows what she’s talking about.

So wrong-side driving, a bit of rain, and one slightly embarrassing mishap involving a radiator, a sleepy, robe-wearing innkeeper, and a nearly melted television aside, this trip was truly everything I hoped it would be. I certainly hope that my writing will be that much richer in the future because of it. Now if you’ll excuse me, I’m off to treat myself to a cream tea. I’ll leave the pudding to you, dear reader.

Come back soon, Erin! We promise we won’t make you eat pig’s blood again! WE PROMISE!!!!! 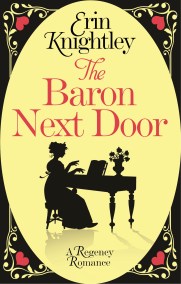