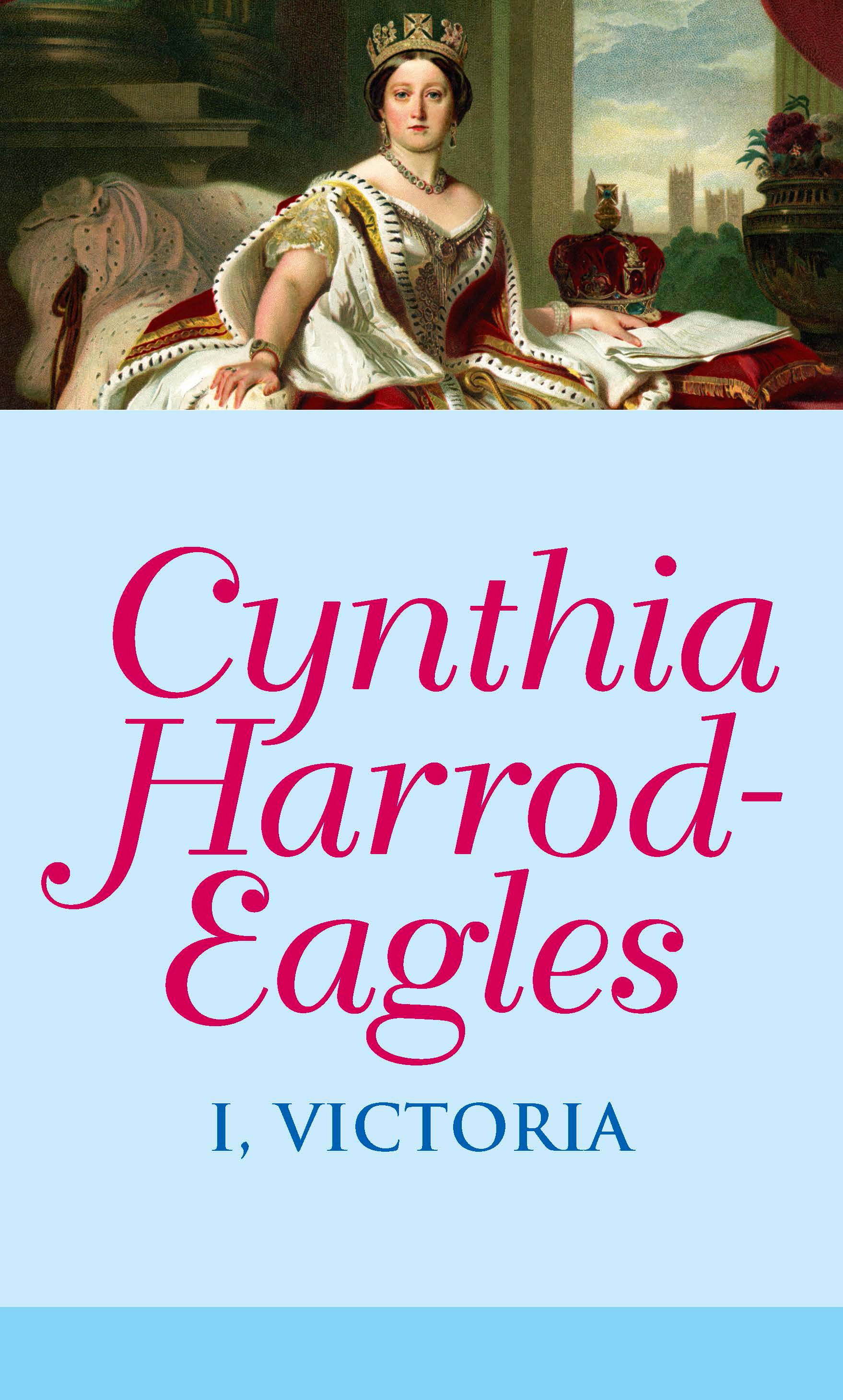 Piatkus Entice are delighted to publish yet another wonderful novel by Cynthia Harrod-Eagles. Cynthia tells the story of Queen Victoria in this sweeping tale of a Monarch whose life was  colourful, enthralling and with love and romance always in her heart . . .

I used to have favourite periods of history, and those I avoided.  One of the latter was the Victorian age. I had never studied it, and thought it would be dull. The images one somehow absorbs – humourlessness, prudery, stuffiness and wall-to-wall domestic propriety – do not have the obvious magnetism of, say, the court of Charles II or the affairs of Henry VIII.

However, writing the Dynasty series forced me to cover everything, and taught me that every period has its fascination. And the Victorian age is one of the most dynamic and rapidly-changing times in our history. Machinery, manufacturing, medicine, travel, the arts, the sciences – every field witnessed a great leap forward. A million small inventions profoundly changed the lives of every citizen: safety matches, fountain pens, cooking stoves, chloroform… Just think of having washable cotton clothes, instead of heavy, smelly wool. Think how frozen and tinned food revolutionised the diet.

And the railway. In all of man’s history he had never been able to travel over the surface of the earth faster than a horse could carry him. And horses have to rest. Now, people, goods and ideas could race from one end of the country to the other in hours instead of days. You could read the London newspaper in Leeds, eat fresh mackerel in Mansfield.

At the heart of this social convulsion was Victoria. Brought up in obscurity and near-imprisonment, hurled at a shy and ignorant 18 into a firece spotlight and huge responsibility, this tiny woman came to rule half the world.

The Victorian Age takes its name from her, yet Victoria herself was in character a Georgian: a hearty, fun-loving hedonist, fond of dancing, food and wine, parties and games and silly jokes. She was quick-tempered, loyal, generous, determined and sentimental. She was a sensualist who loved the pleasures of the bedroom.

The traits we think of as Victorian really belong to her husband, the handsome, studious, intellectual Albert. He had seen in his own family the terrible consequences of debauchery, of drink, drugs, gambling and promiscuity. His adored mother had been sent away for adultery when he was a little boy; his father and brother suffered from syphilis. His understandable reaction was a retreat into ironclad virtue. Marrying Victoria, he wanted to preserve her and his children from the same degradation, to reform the court and if possible the whole country. Merry England should become Modern England. Rabelais was out, Rationality was in.

This, then, is the background to I,VICTORIA: a love-story that changed the world and the birth-pangs of a new age. How could I ever have thought the nineteenth century would be dull?

I, Victoria is available from Piatkus Entice now! 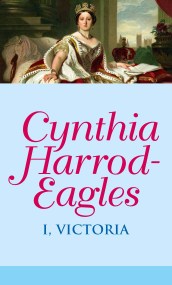 A fatherless girl grows up a virtual prisoner in the shabby backwater of Kensington Palace, despised by her relations, bullied and insulted by her foolish mother's evil genius. Only the core of stubbornness in her nature sustains her as she waits for the day of deliverance - the day she will become Queen of England.

She is Victoria; this is her story, recorded in her own words in the last troubled year of her life.
With humanity and humour the Queen Empress of half the world looks back over eighty crowded years, remembering domestic crisis and public triumph, war, revolution and the fall of dynasties; remembering most of all the great and abiding love that illuminated every aspect of her life.

This is the autobiography Queen Victoria might have written, and reveals the private woman behind the public mask - quick tempered, proud and incurably honest; shy, vulnerable and always, indefatigably, amused. 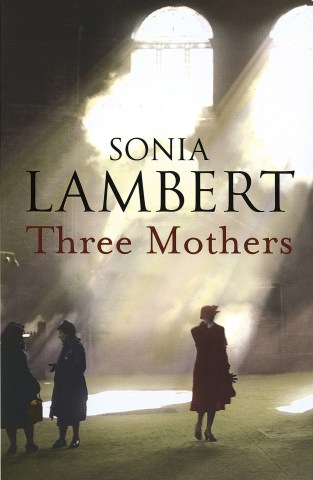