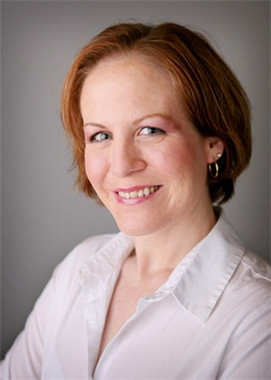 Yesterday the RITA finalists were announced! For those of you who might not be familiar with them, the RITAs are the Oscars of the Romance world – winning a RITA is the highest mark of distinction in Romance Fiction and RITA Award winners are determined by the toughest judges in existence—an author’s fellow romance authors!  The winners are announced at the RWA Conference, the world’s largest and most respected Romance conference, famous for fabulous jewels, dresses, shoes and authors! This year we are absolutely delighted to have SIX brilliant Piatkus authors nominated . . .

Banished for falling in love with a human, Nynn of Clan Tigony has been living quietly as a wife and mother. But when she and her son are kidnapped and Nynn is sent to the Cages, she must face her true warrior nature – and the magical birthright she has tried to ignore…

Leto of Clan Garnis is a Cage warrior, using his superhuman speed and reflexes to destroy all challengers. Within the Cages, he has had no equal . . . until he is forced to train Nynn.

Nynn sees proud Leto as no better than a slave, whereas he considers her a traitor. Forced to be allies, tormented by lust, the sparks between them threaten to explode as they learn the high price of honour in their violent underground domain.

*Ruthie Knox is famous for her great romantic reads, and at Entice we’re lucky enough to publish her brand new books under her

pseudonym Robin York. Her debut novel under the York name is Deeper . .

When Caroline Piasecki’s ex-boyfriend posts their sex pictures on the Internet, it destroys her reputation as a nice college girl. Suddenly her once-promising future doesn’t look so bright.  Then a guy she barely knows rises to her defence and punches her ex to the ground.

West Leavitt is the last person Caroline needs in her life. Everyone knows he’s shady. Still, Caroline is drawn to his confidence and swagger – even after promising her dad she’ll keep her distance. On late, sleepless nights, Caroline starts wandering into the bakery where West works.

The more complicated her relationship with West gets, the harder Caroline has to struggle to discover what she wants for herself – and the easier it becomes to find the courage she needs to fight back against the people who would judge her.

He  is the Killer Duke, accused of murdering Mara Lowe on the eve of her wedding. With no memory of that fateful night, Temple has reigned over  the darkest of London’s corners for twelve years, wealthy and powerful but beyond redemption. Until one night, Mara resurfaces, offering the one thing he’s dreamed of . . . absolution.

Mara planned never to return to the world from which she’d run but when her brother falls deep into debt at Temple’s exclusive casino, she  has no choice but to offer Temple a trade that ends in her returning to  society and proving to the world what only she knows . . . that he is no  killer.

It’s a fine trade, until Temple realizes that the lady – and her past – are more than they seem. It will take every bit of his strength to  resist the pull of this mysterious, maddening woman who seems willing to  risk everything . . . even true love.

Eli Landon seems to have the perfect life. A beautiful wife, a wonderful house, a dazzling legal career. But when his wife is

brutally murdered after confessing to an affair, Eli is named prime suspect – without a shred of evidence. After a year-long ordeal the case is dropped, but Eli’s world is in tatters.

Abandoned by his friends, hounded by the media and a detective with a grudge, Eli retreats to the small-town sanctuary of Whiskey Beach and Bluff House, his beloved grandmother’s home by the sea. Bluff House has belonged to the Landons for generations and is the perfect place for Eli to regain his strength and rediscover his first love – writing. He is helped in his recovery by Abra Walsh – nurturing, courageous and a survivor herself. As Eli heals, he begins to open his heart to Abra, and for the first time, dares to dream of a future.

But as Abra and Eli take their first steps towards each other, a dangerous enemy is watching from the shadows. An enemy determined to make sure Eli Landon will never have that ‘perfect life’ – whatever the cost . . .

Twenty years ago Maximus Batten witnessed the brutal murders of his parents. Now the autocratic Duke of Wakefield, he spends his days ruling Parliament. But by night, disguised as the Ghost of St. Giles, he prowls the grim alleys of St. Giles, ever on the hunt for the murderer. One night he finds a fiery woman who meets him toe-to-toe-and won’t back down . . .

Artemis Greaves toils as a lady’s companion, but hiding beneath the plain brown serge of her dress is the heart of a huntress. When the Ghost of St. Giles rescues her from footpads, she recognizes a kindred spirit. She’s even more intrigued when she realizes who exactly the notorious Ghost is by day . . .

Artemis makes a bold move: she demands that Maximus use his influence to free her imprisoned brother-or she will expose him as the Ghost. But blackmailing a powerful duke isn’t without risks. Now that she has the tiger by the tail, can she withstand his ire-or the temptation of his embrace?

Lukas Hawkins, the second son of the troubled House of Trent, is on a mission: find his missing mother and her alleged

kidnapper, a brute named Roger Morton. If bringing the villain to justice means breaking a few laws, then so be it. But when he encounters a mysterious stranger with the face of an angel and a body made for sin, Luke suddenly finds his task – and his heart – in peril.

Emma Curtis knows of Lord Lukas’s rakish reputation and hopes to use it to her advantage. While most men of honour would never travel alone with an unmarried woman, Luke is quite willing to take Emma on the road . . . and into his bed. As their journey carries them to unexpected places, Luke and Emma indulge their every passion and share their most private fantasies. But just when their deepest desires are finally within reach, a secret is revealed that threatens to end their love forever . . .

Please join us all at Entice in wishing these authors the very best of luck – this year one of our Entice team will be attending RWA, so we’ll be able to deliver on the ground updates. Until then, happy reading! 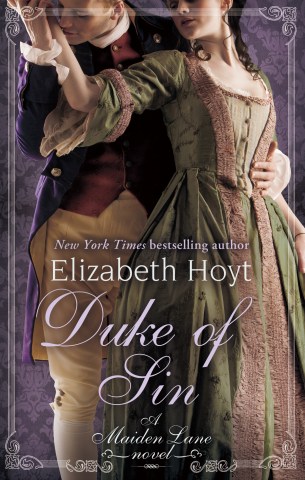 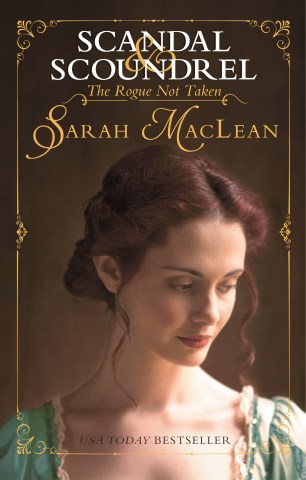 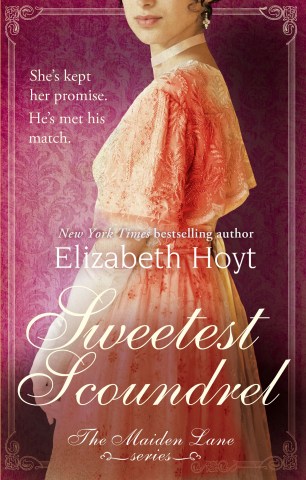