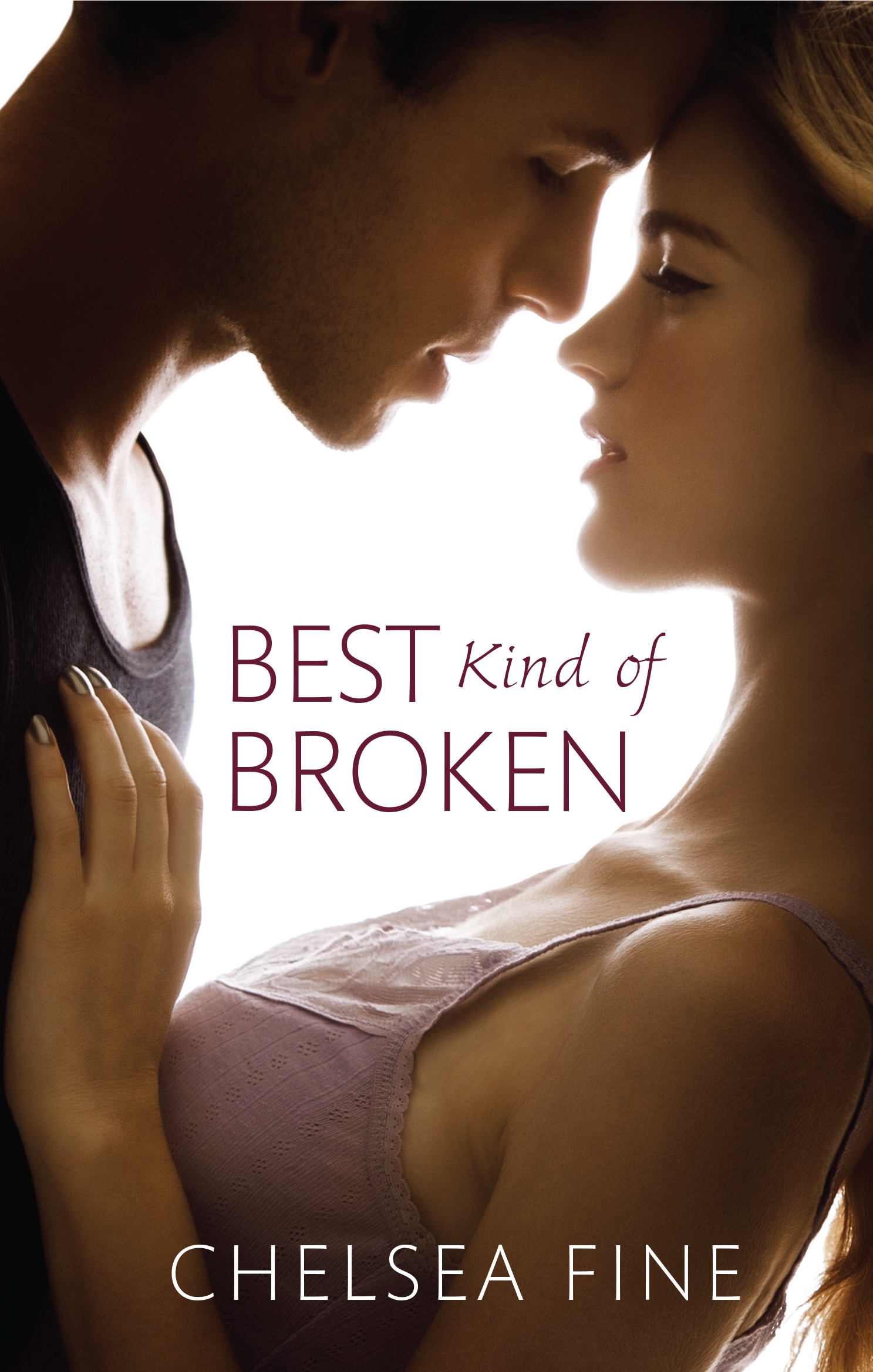 So when author Chelsea Fine sent us a letter to her readers, it was like Christmas come early. Don’t know yet what all the fuss is about? Best Kind of Broken is out now, so make sure you catch up on why Pixie and Levi are our new spirit animals . . .

I can’t tell you how thrilled I am to release Best Kind of Broken. I wrote it nearly two years ago so it is incredible to finally share it with the world! This little book means so much to me.

I loved developing Pixie’s character. She’s artistic and messy, and she rambles. I love that she rambles. Haha! But mostly, I love how perfect she and Levi are together. They have that special bond that only forms between childhood best friends. They have history, trust, and real love. The kind of love that’s born and bred slowly—and can’t be broken easily. Their connection to one another was just magical to write.

This is also my first new adult novel! I’m a big fan of the new adult movement and couldn’t wait to sink my fingers into it as a writer. New adult focuses on those lost years between high school and real adulthood—those years where you’re still lost and unsure about your future but you have all the freedom to go find it. It’s a pivotal season in life and new adult really captures the trials and triumphs of the era.

I originally wrote Best Kind of Broken as a 30,000-word novella, but my amazing agent, Suzie Townsend, encouraged me to develop it into full-length novel and wow! I love it a hundred times more now than I ever did before.

My original plan was to write an opposites-attract romantic comedy about two college kids who fall in love while working at a retirement community over the summer. What I ended up with was a romantic dramedy about two childhood friends, torn apart by tragedy, who learn to love—and to heal—each other and themselves while working at a cozy little Arizona inn. Crazy how some things just don’t go according to “plan” at all, right?

Because after two long years of sitting on Levi and Pixie’s sweet little story, I finally get to release to the world! This is my dream come true and YOU fabulous readers are the most important part of it. I LOVE YOUR GUTS!

Best Kind of Broken is out now on ereaders everywhere!

The one that got away is living across the hall . . .

Pixie and Levi haven’t spoken in nearly a year when they find themselves working-and living-at the same hotel in the middle of nowhere. Once upon a time, they were childhood friends. But that was before everything went to hell. And now things are . . . painful.

All they want to do is avoid each other, and their past, for as long as possible. But now that they’re forced to share a bathroom, and therefore a shower, keeping their distance from one another becomes less difficult than keeping their hands off each other.  Because despite everything that happened before, this isn’t the kind of chemistry that it’s easy to resist. Welcome to the hallway of awkward tension and sexual frustration, folks. Get comfy. It’s going to be a long summer . . .

Pixie Marshall's freshman year of college ended two weeks ago, as did her residence in the school dorms. Which means she's in need of a new place to live and, subsequently, a job. She started working at Willow Inn because one of the job perks-and she'd use that term loosely-is free room and board. But what she hadn't realized is that her free room shares a hallway and a bathroom with the only person she was hoping to avoid for the rest of her life: Levi Andrews. As in: Hot guy. Handyman. Keeper of all her painful memories.

Once upon a time, they were best friends on the brink of being something more, but that was before everything went to hell. All Pixie wants to do now is avoid him completely, which might be more harder than she thought. Because despite everything that happened before, Levi hasn't let go of his feelings for her either. 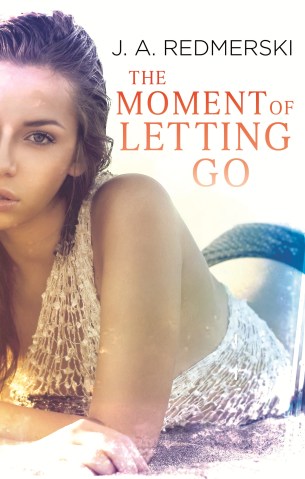