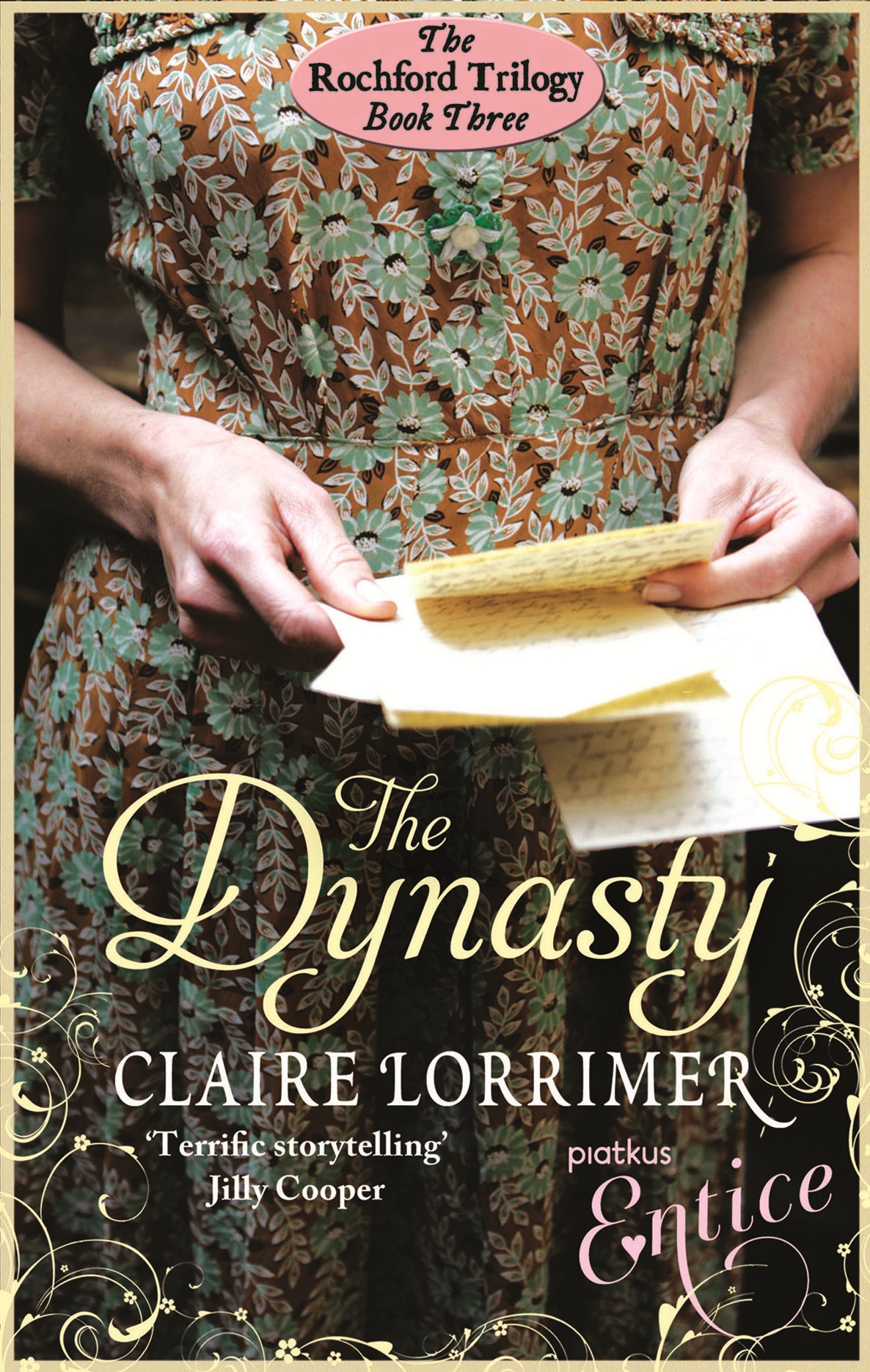 With the publication of her trilogies in ebook on Piatkus Entice, historical romance author Claire Lorrimer invites us into her world of storytelling . . .

I started my career writing light romantic novels but in 1976 I was invited by a publisher to try my hand at historical family sagas.  Scarlett was the result.  Having created the characters, they began to take over the story line as they became more and more real.  By the end of the book, I had fallen for one of the male characters and wished at the last minute to end the story with the heroine preferring  him to the one she’d been trying to interest!  However, my then American publisher insisted I keep to my original plot.  As the book went straight into the New York Times best seller list and was published in England and a large number of European countries, I was asked to write a sequel.  I jumped at this opportunity to kill off the hero of Scarlett and marry her to the man I’d chosen! – hence the sequel, the story of Antoinette.  A continuation was demanded so Dynasty followed.

The Chatelaine also started as a single book, however I became so absorbed in the situation in which my heroine had arrived that by the 700dth page, the second in what became The Rochford Trilogy  had to follow and became The Wilderling.

I believe many other authors of fiction like myself find very early in the story they are writing that the fictitious characters develop a life of their own and I have from time to time become caught up in an argument as to whether a character would have said or done such a thing only to realise belatedly that I could, had  I wished, have made them do or say anything I wanted!  However, I not only always attempt to keep my historical facts correct but to make my people as true to the life I have created for them.

As the trilogies are based in historical eras, they do not date and I am really happy to have received  flattering comments from readers  continuously for more than thirty years. Ebook  readers will be pleased to see the lovely new covers made by Piatkus for these six books!

All six titles are available in ebook from Piatkus Entice now. To find out more, click here. 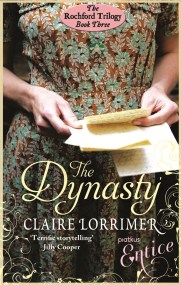 Young, headstrong and wilful, Zandra Rochford marries her first love, Anthony Wisson, believing that his success and strength of character match his good looks and extraordinary generosity. She is unaware that it is her connection to the respected Rochford family that has prompted his offer of marriage. As her eyes are opened to the truth of her husband's cruelty, she turns more frequently to Guy Bristow, her husband's personal assistant, whose values and ideals match her own.
On the outbreak of the Second World War, Guy is captured at Dunkirk and now not only he but all the members of the Rochford family face terrible danger as the German invasion becomes imminent... 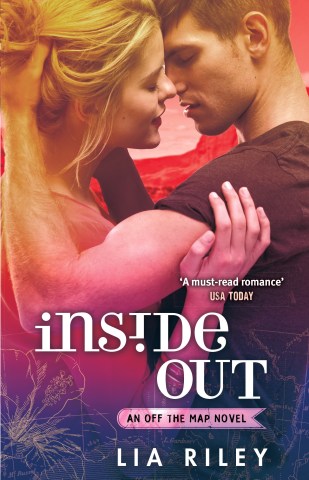