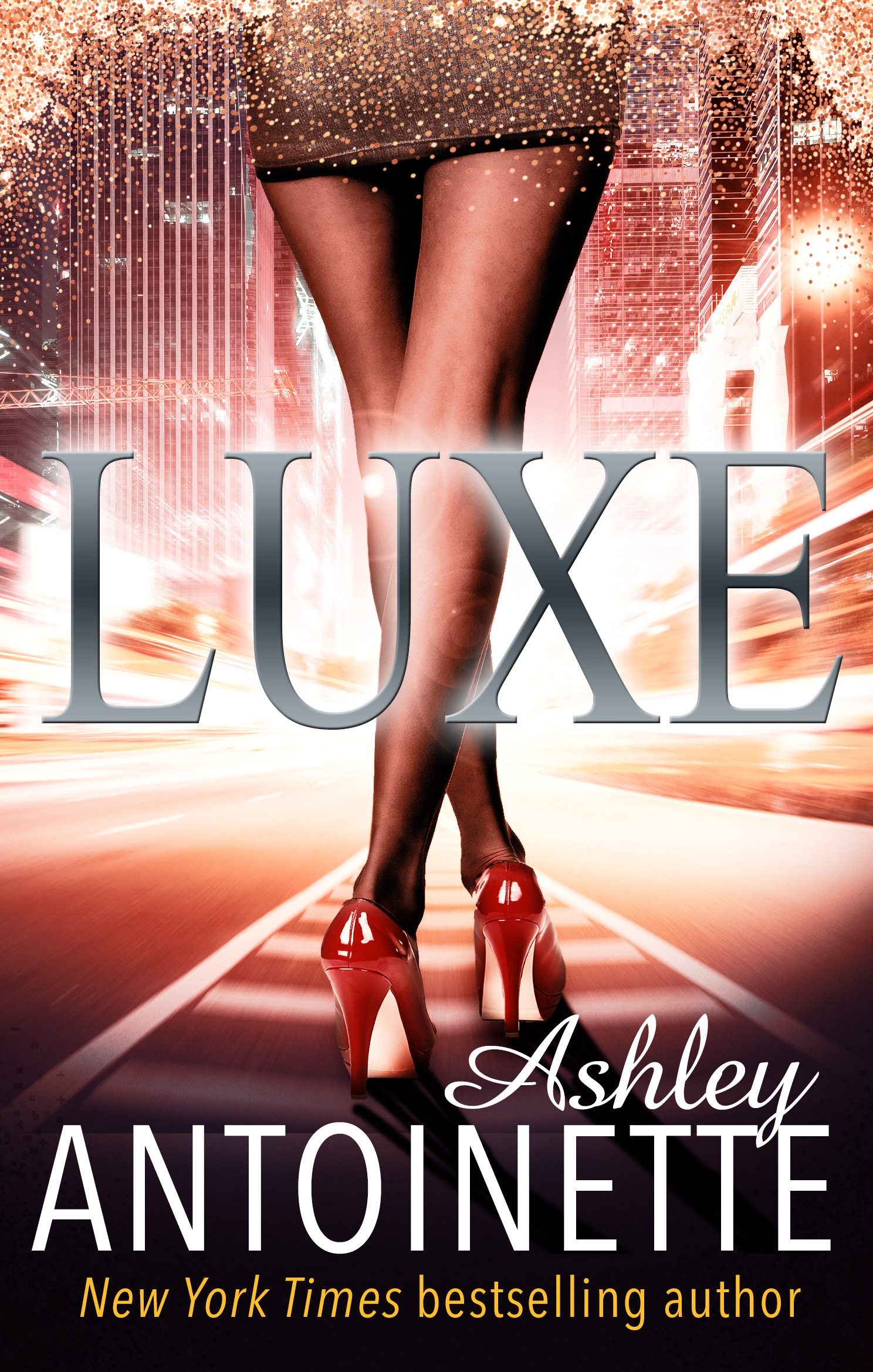 What’s the single most important thing we need to know about the Luxe series?

The Luxe Series is written to be just as addictive as the drugs the main character uses. It was my intention to make every single page explosive and incredibly pleasurable. It’s definitely not your average coffee table read. It’s sinful, exciting, and is one of those books you grip so tightly that you wrinkle the pages as you anticipate the main character’s next move.

In five sentences or less tell us what the series is about. Go:

The Luxe series is about a girl named Bleu who wants it all. She is an extraordinary girl with beauty and wit to match who tries her hand at selling drugs to pay for college. She becomes a player in a dangerous game, she’s too smart for her own good. When begins to overindulge in the fast life of luxury, money, and drugs, her dreams get derailed. Bleu becomes addicted to the very drugs that were supposed to help her escape her life at the bottom.

Noah is my favorite character in the Luxe series. He has a love for Bleu that helps her defy all odds. He is her strength.

Give us a hint about what’s coming next!

A love triangle with one imperfect girl and two perfect men are waiting in book 2! 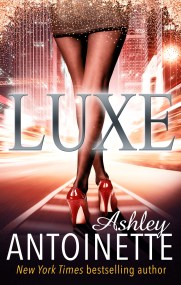 Bleu Montclair knew as a young girl that she would one day escape the hard, unrelenting streets of Flint, Michigan, and when her desperate prayers are answered in the form of a scholarship to UCLA, she knows she's struck gold. But soon after she arrives there, all her beautiful dreams begin to fall apart.

Endless temptations abound in the form of cars, clothes, booze and drugs, and Bleu cannot keep up. When her roommate gives her the opportunity to make a lot of money fast, Bleu goes all in - and heads straight down a path of violence and addiction that only her newest protector, Iman, can save her from.

Iman is used to the fast, unpredictable, high-rolling life, and it's always been enough . . . until he meets Bleu. He finally has something and someone to care for that means more to him than all the money and power he could ever command.

Love in the streets is never easy . . . and there is more than one way to get hurt.

'Caution: will leave you breathless. It's that intense' Essence Magazine on Luxe

'Antoinette will have readers hooked on this edgy, twisting tale of innocence lost' Booklist on Luxe 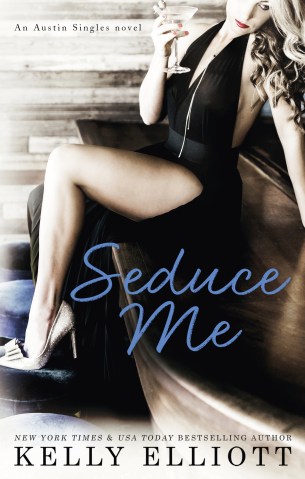 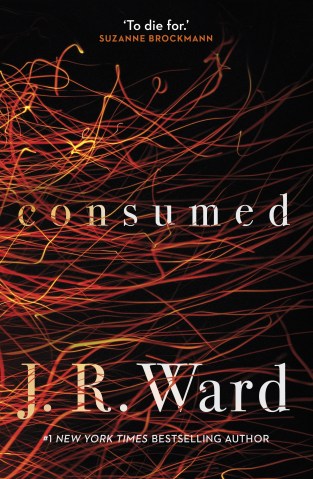