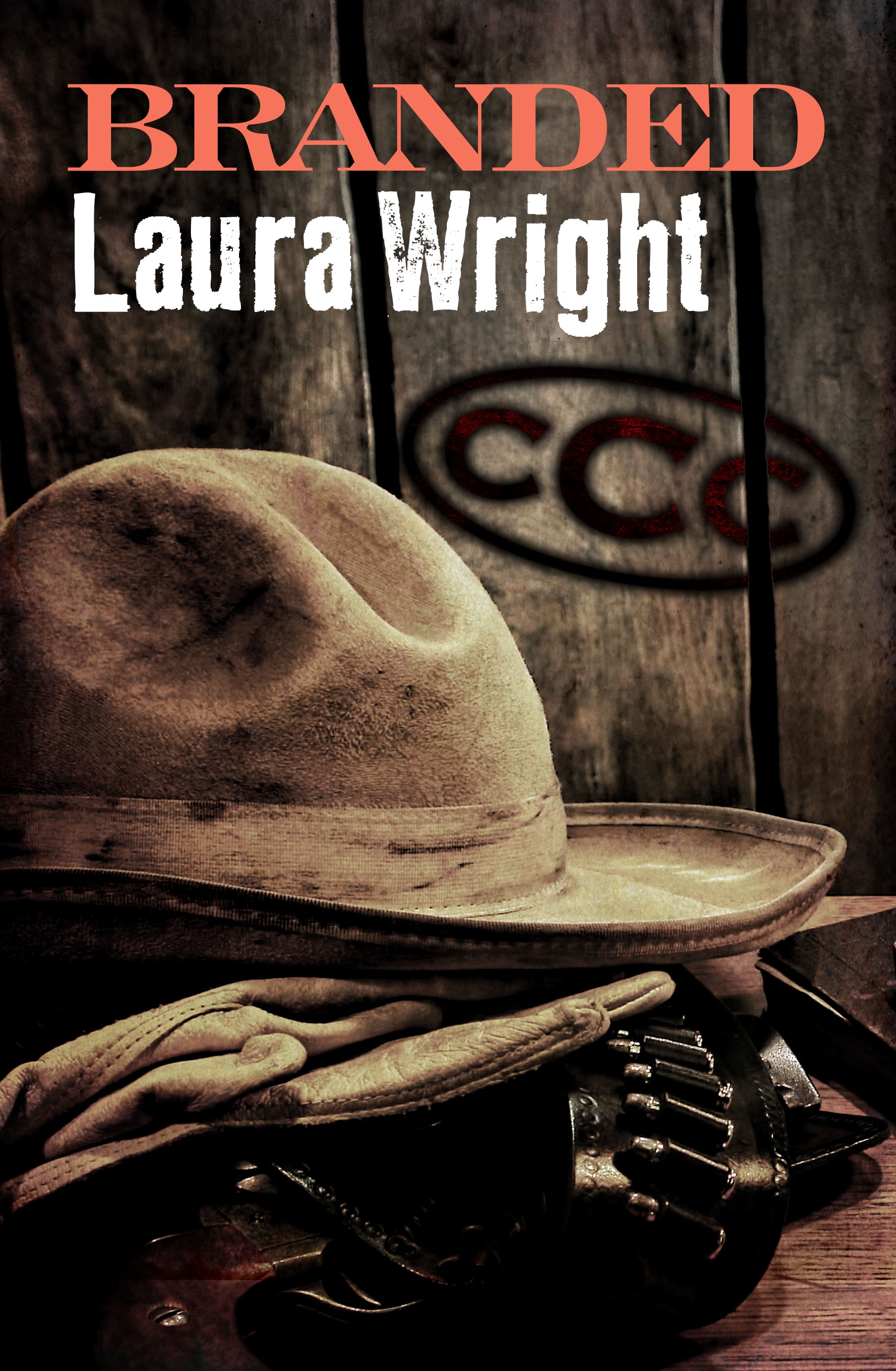 I mean, come on! Hard-working men just make us swoooonn. So it’s no wonder we love a bit of Western action. And good thing we have Laura Wright, our resident expert on the topic, to introduce us to the world of the Cavanaugh Brothers . . .

Wait, did I mention, sexy?

When I decided to write a four book series about cowboys, I knew I wanted all of these elements. But I also wanted it centered around a ranch – the Triple C – that held both wonderful and horrific memories. This ranch was where life was given and taken away. Where guilt and cruelty, lies and betrayal, broke a family apart. And sent the three brothers who had grown up there running – trying to find a life outside and away from those dark and painful memories.

And then I thought . . . what if they are all forced to come back again? What if they’re forced to deal with death and guilt, a brother they never knew they had – and women who are every bit as tough as they are?

I hope you enjoy my Cavanaugh Brother series. I’ve put together some pictures of my cowboys for you. Let you see what I see when I write them.

What do you think?

Branded, the first in the Cavanaugh Brothers series, is out now on Entice! Broken is out in October . . . 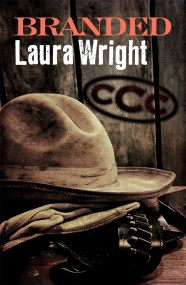 In the small town of River Black, Texas, sits the Triple C - a working cattle ranch that sustains the town. But it also holds painful memories and shocking secrets for the Cavanaugh brothers . . .

When the Cavanaugh brothers return home for their father's funeral, they discover unexpected evidence of the old man's surprising double life - a son named Blue, who wants the Triple C Ranch as much as they do. The eldest son, Deacon, a wealthy businessman who couldn't wait to leave the ranch and move on with his life, is looking to use his powerful connections to stop Blue at any cost. He never expected the ranch's forewoman, Mackenzie Byrd, to get in his way.

Mac knows Deacon means to destroy the ranch and therefore destroy her livelihood. But as the two battle for control, their attraction builds. Now Deacon is faced with the choice of a lifetime: Take down the Triple C to feed his need for revenge, or embrace the love of the one person who has broken down every barrier to his heart.

'A sexy hero, a sassy heroine, and a compelling storyline, BRANDED is all that and more - I loved it!' -Lorelei James, New York Times bestselling author