Splendid . . . You'll be rooting for Darcy and her shot at long-lasting happiness from the start
Refinery29
A romance that is equal parts funny, heartfelt, and steamy... Hand this to fans of Sophie Kinsella and Christina Lauren, who will savour this compulsively readable romantic comedy
Bookist
Thorne pours just the right amount of boy next door meets rebel girl into this slow-burn romance
Publishers Weekly
I didn't want to put it down . . . It was definitely 100% worth the wait for 99 Percent Mine
BJ's Book Blog
Hilarious and heartfelt, smart and sexy - 99 Percent Mine has everything I want in a romance! Sally Thorne has quickly become one of my all-time favourite writers, and I can't wait to see what she writes next!
Sarah J. Maas, No.1 <i> New York Times </i> bestselling author
A completely modern and engaging contemporary romance that will have you laughing outright, 99 Percent Mine was a 100 percent enjoyable new novel by Sally Thorne
Harlequin Junkie
This book is a warm breeze through a beach house. It's a sweet, sugary reminder that love is someone knowing you - all of you - and wanting exactly that. Pick it up right now.
That's Normal 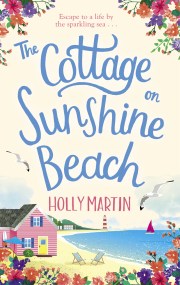 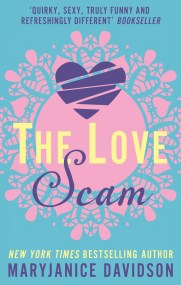 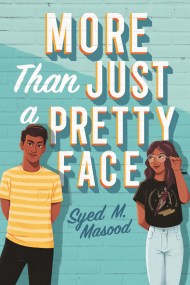 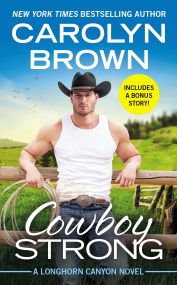 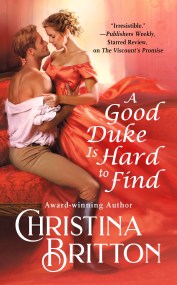 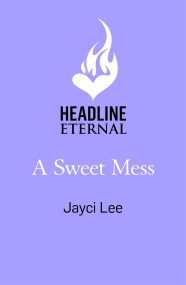 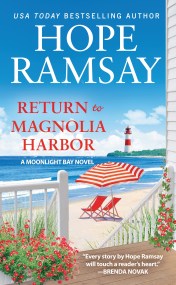 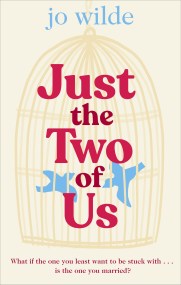 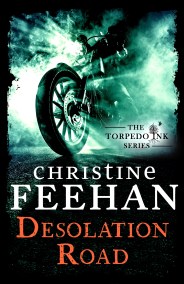