Long-time fans of RITA Award-winning Kleypas will relish the cameo appearances of so many of her beloved characters, while readers new and returning alike will revel in her stylish prose, sharp wit, and swoon-worthy sensuality as she successfully merges the worlds of her Wallflower and the Ravenels series in a splendid Victorian-set historical romance
Booklist, starred review
Is it possible to give a book 6 stars? If so, Devil's Daughter gets them . . . [This] story has all of the forbidden romance, witty banter, and sigh-inducing declarations of love that you deserve
That's Normal
A widow emerges from mourning with the help of a reformed rake in a truly romantic tale that stands well on its own
Kirkus Reviews 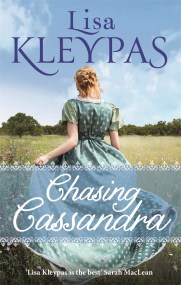 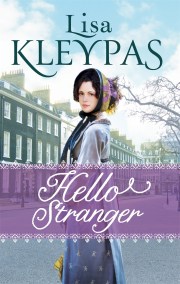 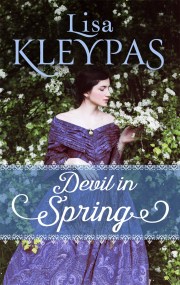 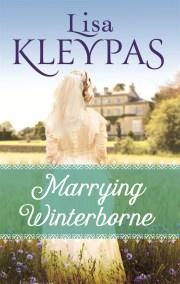 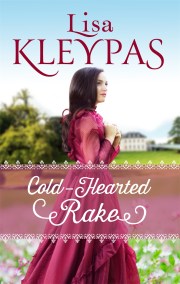