Daisy Buchanan writes about all the chaos and conflict of being a young woman in a hard-edged, hard-faced world
Red
Daisy brings characters to life like no other writer
Lucy Vine, author of Hot Mess
Daisy Buchanan's prose is perfection
Laura Jane Williams, author of Our Stop
Daisy is an exciting new voice in contemporary fiction
Hannah Beckerman, author of If Only I Could Tell You
Careering is, quite simply, the funniest novel I've read all year. A love story about work, self-worth and modern womanhood, it made me laugh so hard I woke up my son in the room next door. Daisy Buchanan manages to capture people, places and excruciating moments with such insight and wit it is a joy to behold and humbling to witness.
Nell Frizzell
There is no writer out there who can make you laugh and cry quite like Daisy Buchanan. As a longtime monster-fan of her writing, I can confidently say Careering is Buchanan's best book yet. Hilarious, astute and full of human truths, Careering is a compelling and thoughtful read that every woman (and man) should have on their shelves. Buchanan portrays women and their lives better than anyone and I came out the other side feeling thoroughly broken and yet somehow stronger than before. A really special book that I will be insisting everyone around me read, I cannot recommend it highly enough.
Lucy Vine 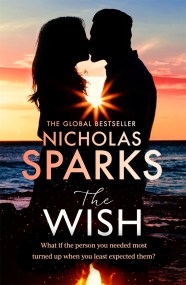 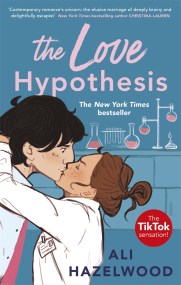 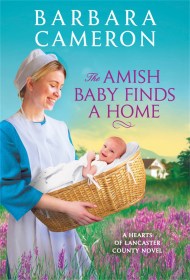 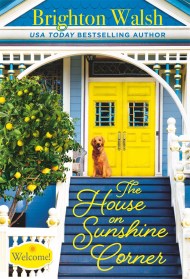 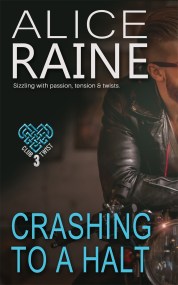 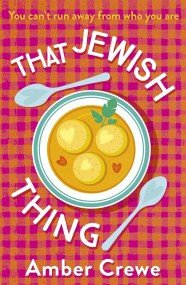 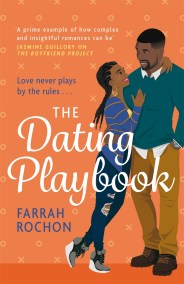 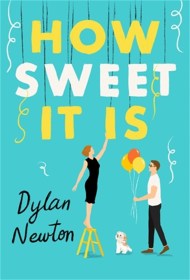 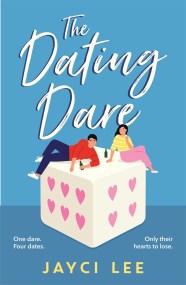 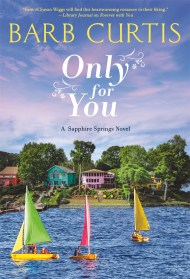 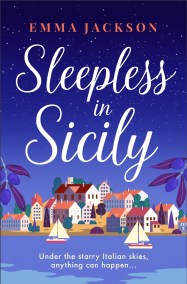 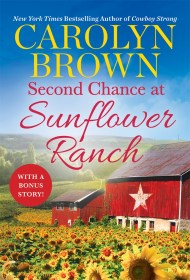