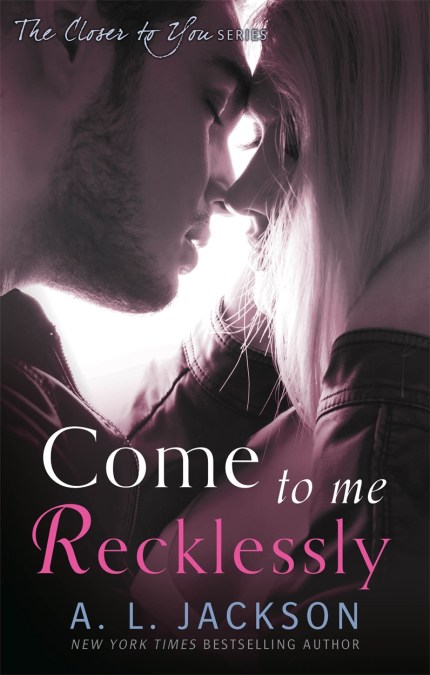 Come to Me Recklessly

by A. L. Jackson
A novel of one woman’s obsession: a man who’s as passionate as he is elusive – and as tempting as he is trouble…from the acclaimed bestselling author of Lost to You and When We Collide

Christopher Moore gave up on the idea of ‘the one’ years ago. Now, his life is an endless string of parties and an even longer string of girls. Enjoying the perks with none of the emotional mess, he’s convinced everyone that he’s satisfied – everyone but himself.

Samantha Schultz has moved on with her life. Finishing her student teaching and living with her boyfriend, she’s deluded herself into believing she’s content. But there is one boy she never forgot-her first love – and she keeps the memory of him locked up tight. She will never allow any man to break her the way Christopher did.

When Christopher’s sister and her family move into a new neighborhood, Christopher is completely unprepared to find Samantha living at the end of the street. Memories and unspent desires send them on a collision course of sex, lies and lust. But when guilt and fear send Samantha running, Christopher will have to fight for what has always been his.

‘Achingly beautiful, heart wrenching . . . few books have EVER reached my heart as deeply as this one did. I highly, highly recommend it!’ Aesta’s Book Blog on ‘Take This Regret’ 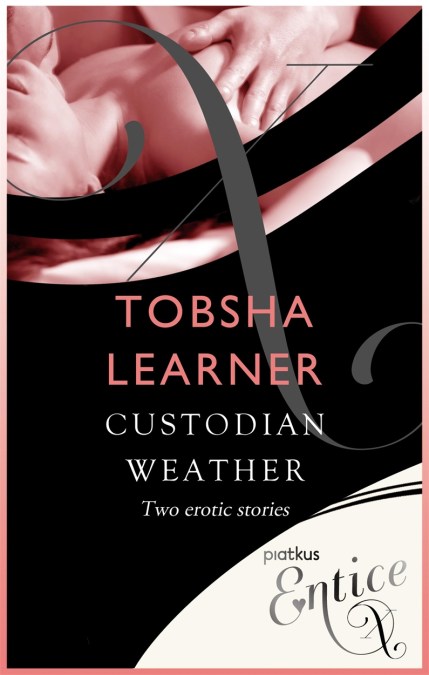 
WEATHER: 1987: Phoebe, a secretary, bored with her husband, becomes sexually obsessed with a handsome BBC weatherman. Convinced he is secretly communicating to her through the TV, she begins to dream his reports in an explicit manner a day before they are broadcast. Then one day he gets it terribly wrong … 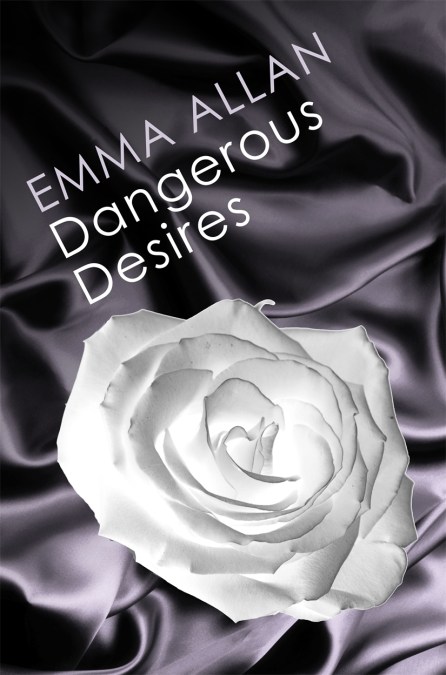 by Emma Allan
There’s something about painter John Sewell that Nadine Davies can’t resist. It’s not just his looks or his talent or his sense of purpose – she herself has all those attributes. What’s more, he’s arrogant, dictatorial – and he has other women. It can’t be love and it’s nothing like friendship. He makes her feel emotions she’s never felt before.

And there’s another man too. A man like Sewell who makes her do things she’d never dreamed of –
and she adores it. She’s under their spell, in thrall to their dangerous desires . . .

by Roxanne Morgan
Alix Neville has lost her sexual nerve – too many bad experiences recently – but when her computer firm sends her back to college to re-train, she finds herself becoming involved in the stunning Professor Vivienne Mayhew’s project to investigate female sexual fantasies. And before long, Alix’s interest is more than academic.

Caught between the lustful student, Fern; the disapproving ‘young fogey’, Professor Axley; and the mouth-wateringly good-looking American graduate student, Sandro Elliot – who won’t give her a second glance – Alix doesn’t know which way to turn. But then, she starts putting theory into practice . . . 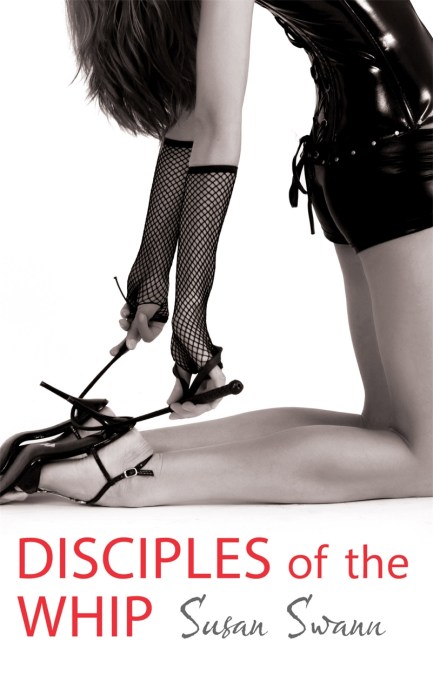 Disciples Of The Whip

by Susan Swann
His touch was mesmeric . . . It was as if she trembled on the edge of an abyss. If she fell she would be shattered by explosions of pleasure, but Stone kept her teetering, wanting, thirsting . . .’

The pearl pendent propels Marika into a world of uninhabited sexuality, filled with the promise of a desire she had never thought possible. The Discipline of Pearls is an exclusive society that speaks to the very core of her sexual being, bringing with it calls to ecstasies she is powerless to ignore, unwilling to resist . . . 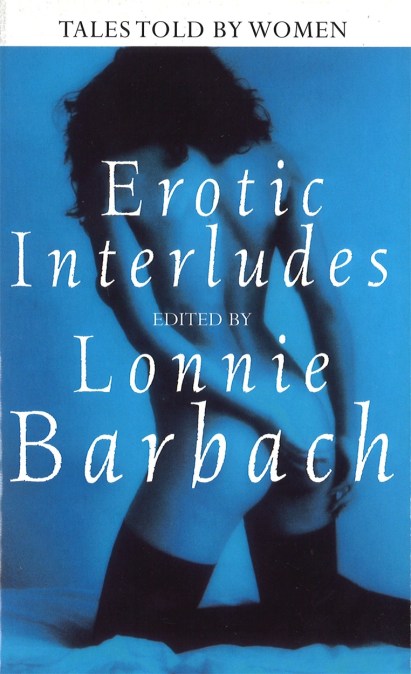 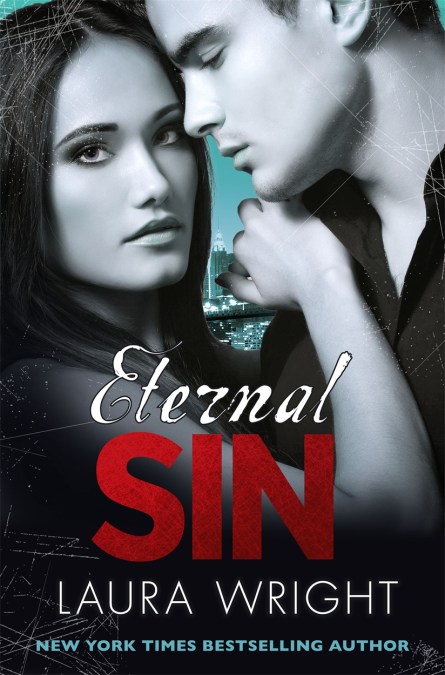 The violent attack left Synjon destroyed and his lover dead-at the will of the evil vampire Cruen. Syn’s passionate savior was Petra. When she became pregnant with his child, it should have been a blessing-until Syn vanished after discovering the truth: Petra was the daughter of the man he despised above all others. The daughter of Cruen.

When Petra’s health begins to decline, she contacts Syn to help save their baby. Though reluctant to see Petra, he cannot turn his back on his own innocent child. But night after night, as his feelings for Petra are rekindled, Syn becomes increasingly torn.

Although everyone assumes that Cruen is dead, Syn is not convinced-and is still hell-bent on finding and destroying him once and for all. But will his thirst for vengeance keep him from seeing what is really worth living for before it is too late? 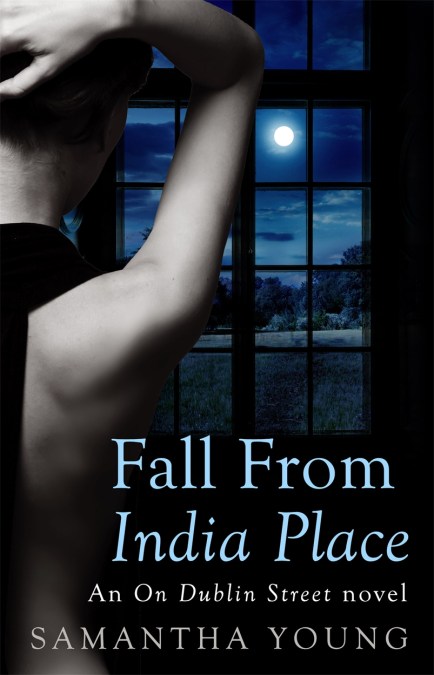 When Hannah Nichols last saw Marco D’Alessandro five long years ago, he broke her heart. The bad boy with a hidden sweet side was the only guy Hannah ever loved-and the only man she’s ever been with. After one intense night of giving in to temptation, Marco took off, leaving Scotland and Hannah behind. Shattered by the consequences of their night together, Hannah has never truly moved on.

Leaving Hannah was the biggest mistake of Marco’s life – something he has deeply regretted for years. So when fate reunites them, he refuses to let her go without a fight. Determined to make her his, Marco pursues Hannah, reminding her of all the reasons they’re meant to be together . . .

But just when Marco thinks they’re committed to a future together, Hannah makes a discovery that unearths the secret pain she’s been hiding from him-a secret that could tear them apart before they have a real chance to start over again . . .

‘A true gift for storytelling with a liberal dose of racy encounters. But what really sets it apart is exquisite characterisation, so vivid that the cast seeps into the reader’s psyche’
– Daily Record

“Heartwarming, sizzling and captivating. . . . [Young’s characters] are complex, a little flawed, and at their core good people struggling to make it in this crazy world. . . . Young creates steamy scenes that sizzle with just the right amount of details.”
-Caffeinated Book Reviewer

“Ms. Young dives deep into the psyche of what makes a person tick emotionally, what stirs their vulnerability, and ultimately provides them the courage to be better individuals as well as partners. . . . The one thing you can count on from Ms. Young is some of the best steamy, sexual chemistry.”
-Fiction Vixen Book Reviews

“A deceptively complex romantic contemporary romance that will have you laughing, crying, and swooning with delight.”
-Smexy Books

“Just as hot and sexy as the first book. . . . Smart and sexy, Young writes stories that stay with you long after you flip that last page.”
-Under the Covers

“Down London Road delivers on all fronts-charismatic characters, witty dialogue, blazing-hot sex scenes and real-life issues make this book an easy one to devour. Samantha Young is not an author you should miss out on!”
-Fresh Fiction

“Another flirty, modern, and sexy story. . . . Thanks to the characters’ special connection and snappy dialogue, readers will feel the pull of Young’s story from the get-go and root for a happy ending.”
-RT Book Reviews 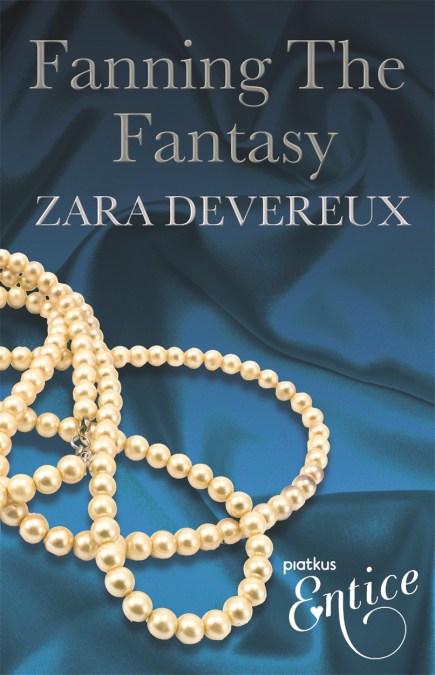 by Zara Devereux
Recently widowed, Heather Logan is concerned about her sex-life. Even in marriage it was unsatisfactory. She visits a therapy centre for sexual inhibition, and after the preliminary session, in which she’s brought to a thunderous climax – her first – she is more than willing to complete the course . . . 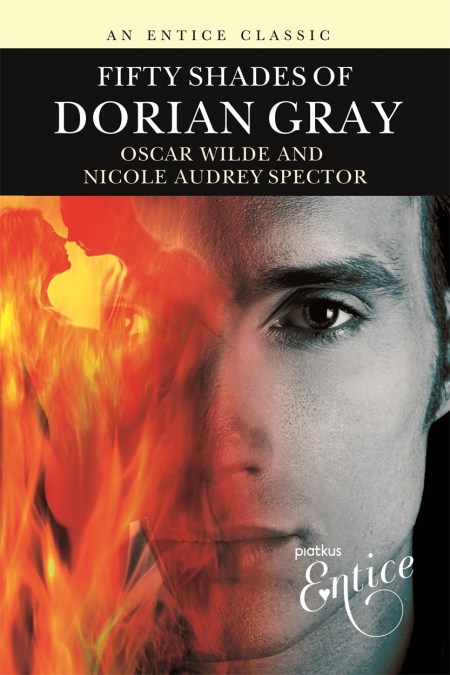 by Oscar Wilde by Nicole Audrey Spector
Night after night she awoke in a feverish sweat, her hips writhing on their own accord, the bed sheet balled in a coil and clenched between her legs. It was so . . . real. Like he’d really been there.

First published to sensational scandal amidst accusations that the novel was hedonist, unclean and depicted distorted views of morality, The Picture of Dorian Gray was a hit back in the day. In 1890, the Daily Chronicle wrote that Wilde’s novel ‘will taint every young mind that comes in contact with it’. Well, Victorian critics, gird your loins and prepare to meet Audrey Ember’s Fifty Shades of Dorian Gray: hotter, lewder, sexier, steamier and more morally corrupt than Oscar Wilde’s original story! 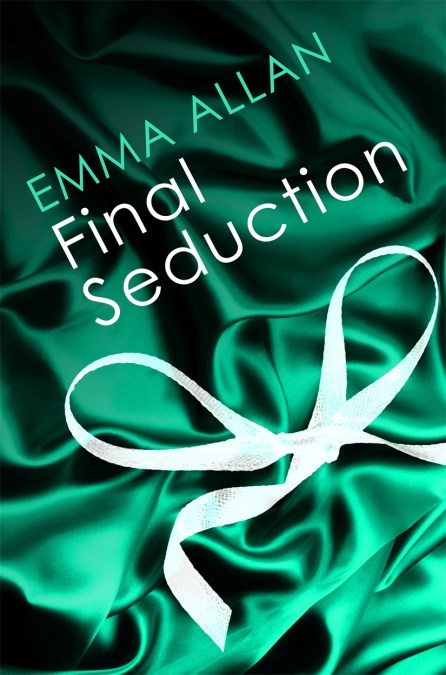 by Emma Allan
Cruel and beautiful businesswoman Clarissa Peacham rules her staff with a rod of iron. Should any of her minions earn her displeasure they risk certain punishment. A month as Clarissa’s sex slave is guaranteed to keep even the most troublesome of employees in line.

But, sooner or later, resistance is inevitable. Jake Ransley has endured the deprivations and humiliations of service at the hands of Clarissa. So too has his luscious colleague Imogen Davies. And their sufferings have left them with a deep-seated need to fill the void that now exists in their sensual lives . . .


Part three of the Seduction series. 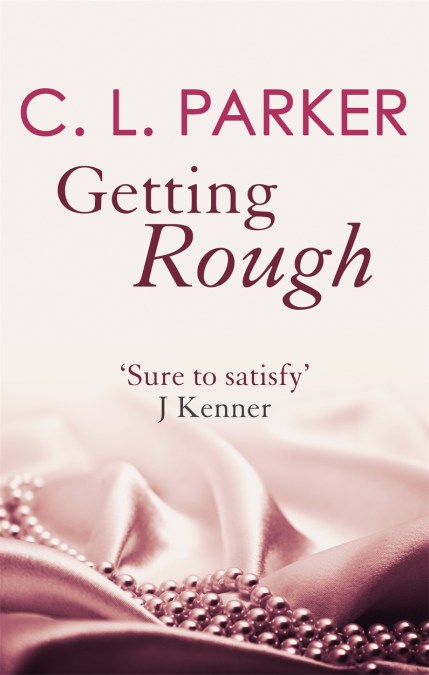 by C.L. Parker
Hotshot San Diego sports agent Shaw Matthews and his sexy professional adversary Cassidy Whalen have gone head-to-head in the boardroom – and the bedroom. Now Shaw has scored a big promotion – but only because Cassidy turned it down and ran off. There are many things he wants when it comes to Cassidy . . . but her pity isn’t one of them. So Shaw rushes to a small town in Maine to retrieve his dignity – and maybe the woman he’s hungry to claim once more.

Cassidy has pushed herself to the max to realize her career dreams – until a family crisis brings her home. But Shaw isn’t letting Cassidy go that easily. Neither is gorgeous Casey Michaels, the childhood sweetheart she left behind – and who now wants to win her back. As the rivalry between the two alpha males intensifies, and Shaw’s seductive moves reach a whole new level of heat, Cassidy has to make a choice. And this time, it’s for the highest stakes of all.
Previous Page Next Page