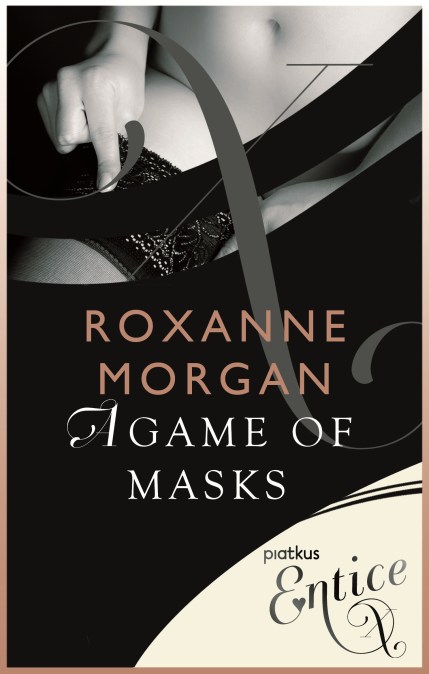 A Game Of Masks 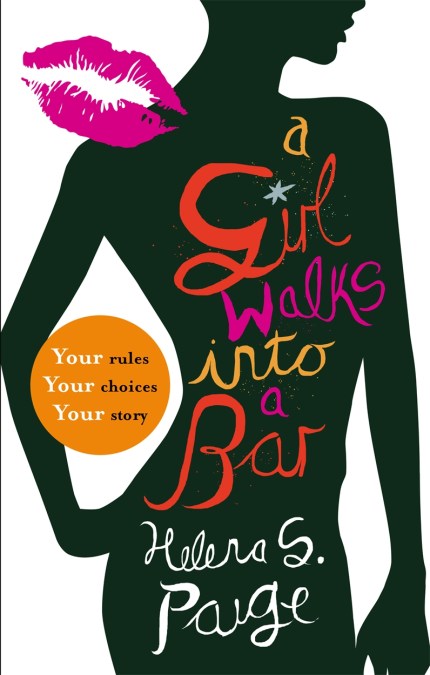 A Girl Walks into a Bar

When your friend cancels on your girls’ night out at the last moment, you suddenly find yourself all dressed up and alone at an exclusive bar.

What do you do now?

Will you spend the evening drinking tequila with a rock star? Or perhaps the suave and charming millionaire businessman is more your style? But the angelic young barman with a body made for sin has also caught your eye . . . Then there’s the bodyguard who has the keys to his boss’s sports car and is offering you a ride . . . Maybe you want to head home instead – to your sexy new neighbour. 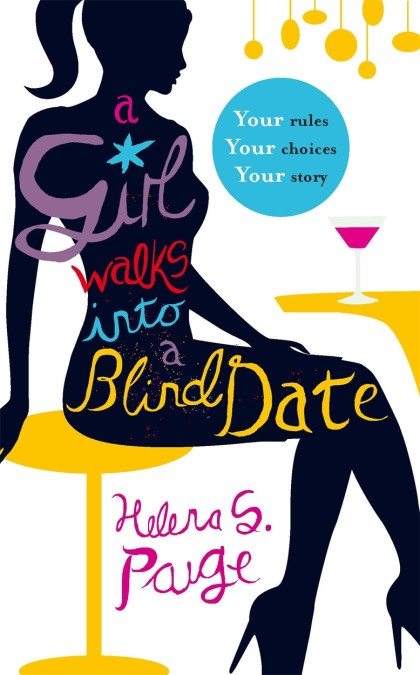 A Girl Walks into a Blind Date

Internet dating is a tricky game to play, but you’ve done your homework and narrowed down your list to three international men of mystery. All that’s left to do now is meet them . . .

* Will you head to Amsterdam to get hands-on with a bohemian sculptor?
* Or does the idea of adventure in New York City with a heroic fireman light your fire?
* There’s also the impossibly handsome Italian count who sends you poetic praise from his palazzo in Venice . . . 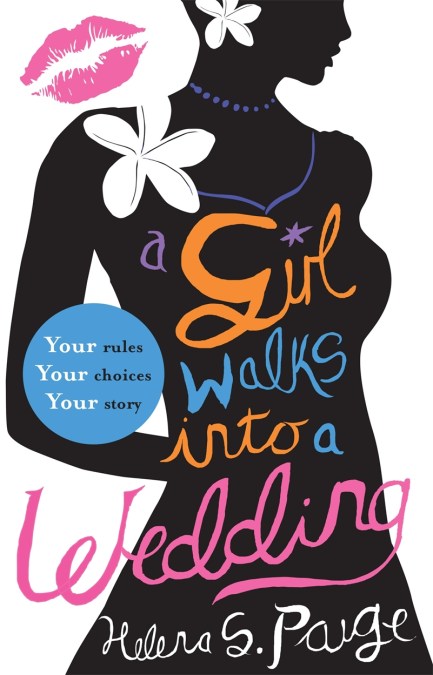 A Girl Walks into a Wedding

Your best friend is getting married. You’re going to be her bridesmaid so you have a lot to deal with – the hen party, pre-wedding nerves, your dress, the men . . . So many men. And you have to choose between them. Maybe you’ll end up having fun at this wedding after all.

* The priest is definitely heaven-sent but he’s off limits, isn’t he?
* Or perhaps you’ll pick the best man. He’s very attractive but the best man and the bridesmaid is such a cliché. Right?
* And then there’s the rugged pilot – his offer of a brief encounter might have surprising consequences . . . 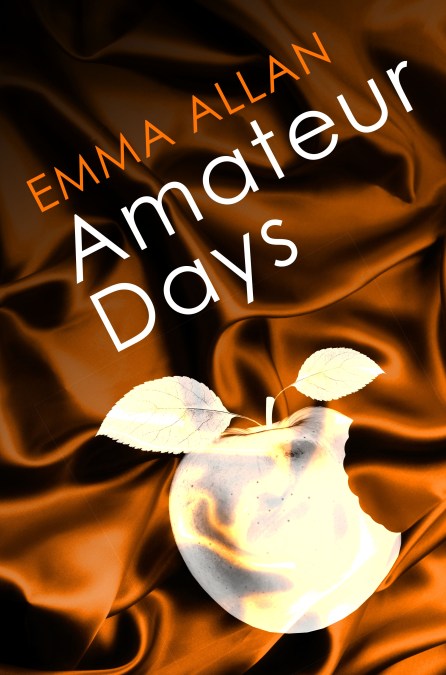 by Emma Allan
A chance encounter with a stranger in a hotel has turned Diana Wilson into a new woman. Now she’s joined a high-class escort agency and, together with her beautiful friend Ann, is making men’s fantasies come true every day of the week.

But though her seductive skills are raking in the money, the truth is that blonde and bosomy Diana is not swayed by the cash. She likes men too much. And women. Diana’s in love with her work. That’s why she’s strictly an amateur – this is the one job she’d do for nothing . . . 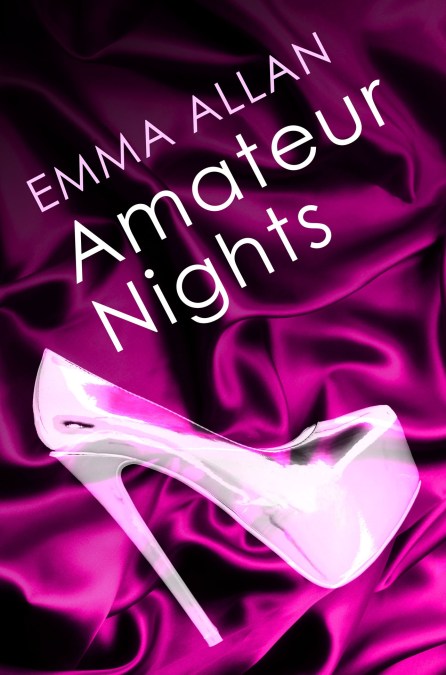 by Emma Allan
Diana Wilson is a beautiful woman – but a frustrated and angry one too. Frustrated because her husband no longer appreciates her ripe body and passionate nature. And angry because he’s left her waiting for him in a hotel bar for over an hour. Which is where she is approached by a man who mistakes her for an ‘escort’ he has arranged to meet.

Will Diana go upstairs to the room of this handsome stranger and allow him to make love to her? Perhaps Diana’s about to realise that there’s a first time for everything . . .

Part one of the Lustful Longing series. 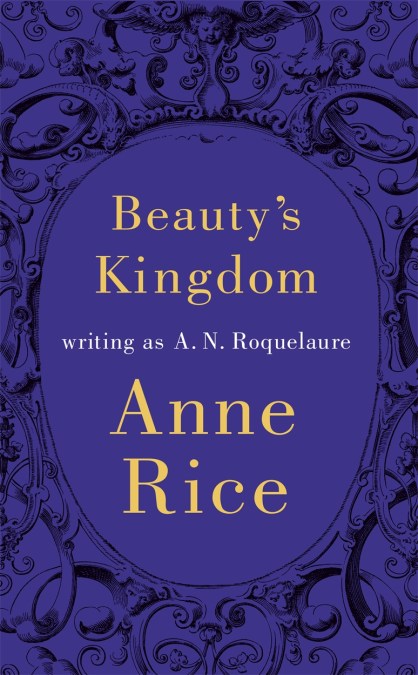 Countless eager princes, princesses, lords, ladies and common folk journey to Beauty’s new Kingdom where she and her husband awaken their domain, ushering in a new era of desire, longing and sexual ecstasy.

Provocative and stirring, Rice’s imaginative retelling of the Sleeping Beauty myth will be hailed by her longtime fans and new readers of erotica just discovering the novels. 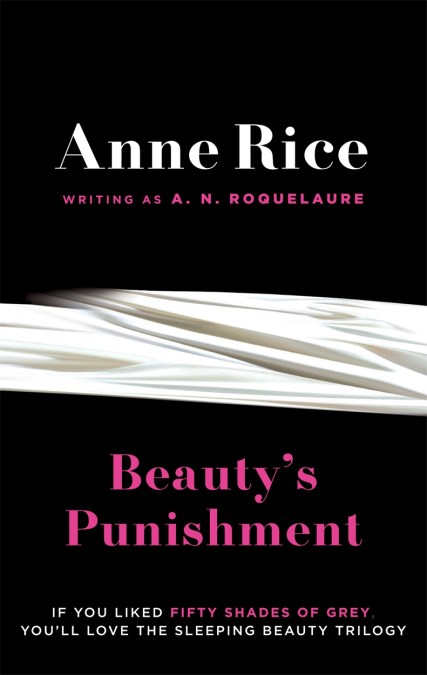 This sequel to The Claiming of Sleeping Beauty resumes Beauty’s explicit, teasing exploration of the psychology of human desire and seduction. Now Beauty, having indulged in a secret and forbidden infatuation with the rebellious slave Prince Tristan, is sent away. Sold at auction, she will soon experience the tantalizing punishments of ‘the village,’ as her education in love, cruelty, dominance, submission and tenderness is turned over to the brazenly handsome Captain of the Guard.

Once again Anne Rice’s classic tale of pleasure and pain dares to explore the most primal and well-hidden desires of the human heart.

This is the second of Anne Rice’s classic Sleeping Beauty trilogy. 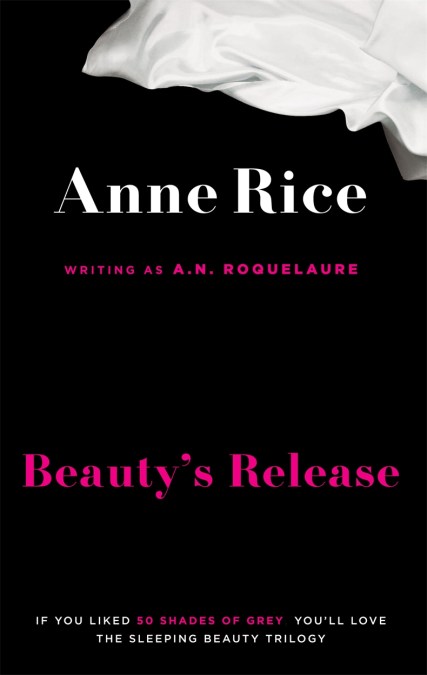 Anne Rice makes the forbidden side of passion a doorway into the hidden regions of the psyche and the heart in this final volume of the classic Sleeping Beauty trilogy.

This is the third of Anne Rice’s Sleeping Beauty trilogy. 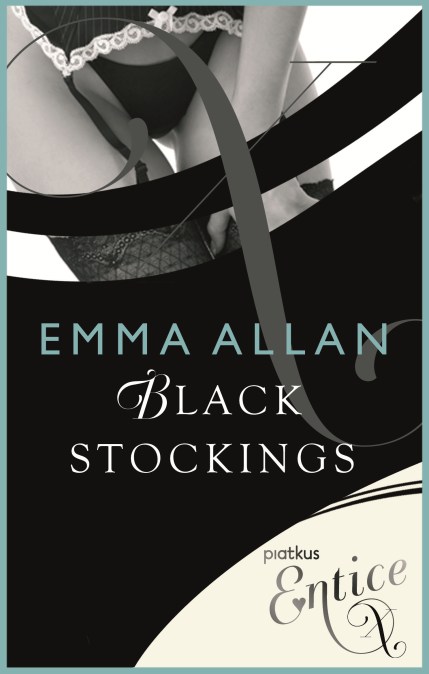 by Emma Allan
Letitia pulled on the basque and fastened the hooks into the eyes, using the tightest of three possible positions. As the feeling of constriction increased she felt her excitement growing with it. Settling her breasts into the bra cups, she looked at herself in the mirror. She had never worn lingerie like this…’

Letitia Drew’s new job at Black Stockings Lingerie is the opportunity she has always wanted. But when she finds herself strongly attracted to her charismatic Managing Director, Matthew Silverstone, it soon becomes clear that the feeling is mutual.

When his wife Ursula discovers them together, she demands to join in the steamy action. With the power to sack Letitia unless she co-operates, Ursula plans to take her on a roller-coaster ride of new sexual experiences… 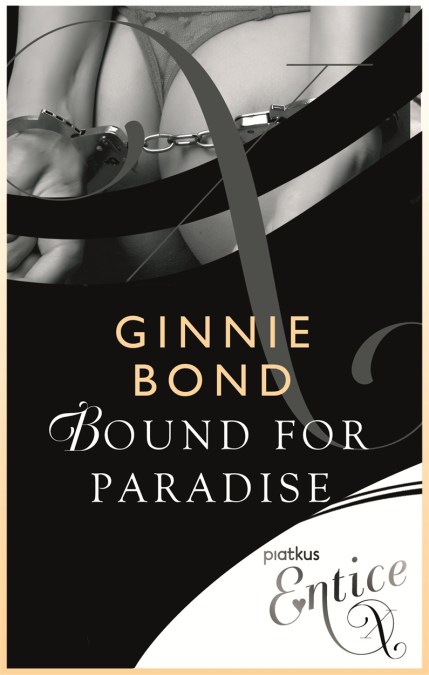 by Ginnie Bond
He held Rosina tightly, her pink skin pale against his ebony blackness. As she relaxed, he smacked her naked bottom, whispering, ‘That was your first lesson, miss. Now – are you going to be good?’
She smiled demurely and shook her head. ‘With punishment like that, I’m going to be wicked for ever.”

When young, attractive, woman-about-town Rosina del Gardo saves Woo San, a nineteen-year-old Hong Kong girl, from an arranged marriage, she gets more than she bargained for. Under threat and hunted by the spurned fiance’s family, the pair escape on a cruise ship.
However, it’s not only nice girls who love a sailor, and soon Rosina and Woo San are embarking on a wild manhunt of their own. Setting sail to escape peril, they are delighted to discover danger of a different kind … one to be embraced, as they find themselves bound for paradise. 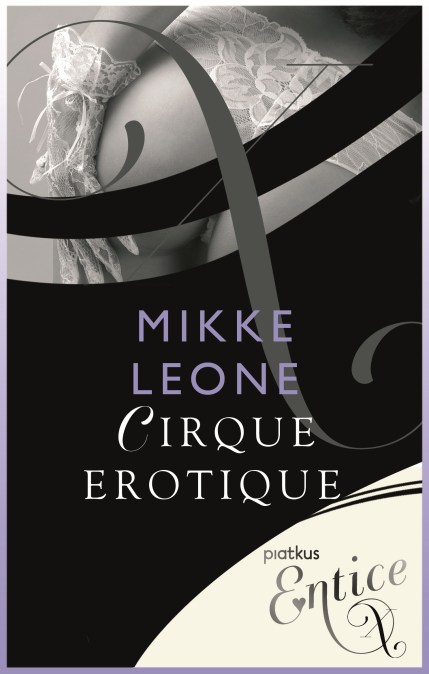 by Mikke Leone by Cheryl Mildenhall
They were locked tightly together, and she could feel her breasts pressing against the hard wall of his chest. All at once the thin layers of fabric between them seemed like an unwelcome barrier between pleasure and pure bliss . . .

When twenty-seven-year-old Danni Appleyard finds herself deserted by her boyfriend but with two weeks’ holiday to take, she longs to do something completely different. A magazine article about a circus school catches her eye and, seized by a fit of daring, she telephones the number.